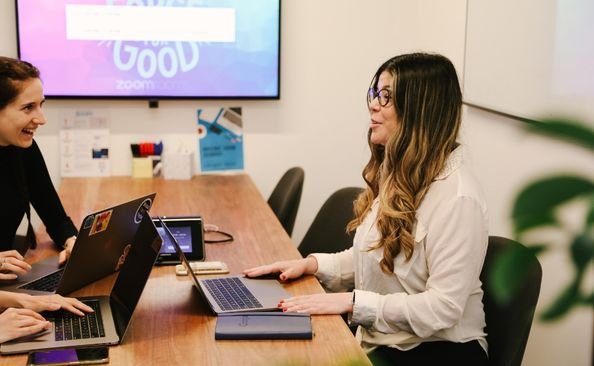 Alongside these four co-operatives, four French mutual insurers, including MAIF (3), Groupama (166), MACIF (174) and Covéa (295), were also featured on the list. MAIF, Desjardin Group, MACIF, and Unipol Group are members of International Cooperative and Mutual Insurance Federation (ICMIF), the global association for cooperative and mutual insurers.

Developed alongside market research company Statistica, the list was published in November, with the final list identifying 400 organisations that have done well in championing women at work. According to Forbes magazine, top listers boast competitive pay, strong career advancements, and also flexible work arrangements. All of these are critical to correct gender inequities.

A total of 85,000 women working at multinational institutions in 36 countries were surveyed to determine the ones excelling in gender equality in career advancement opportunities, parental leave, and more.

“At Desjardins, we’re committed to creating an environment in which women are able to participate fully and grow within our organisation,” said Guy Cornier, the president and CEO of Desjardin. According to Cooperative News, around 59% of the group’s managers are women. One of the company’s initiatives, Empowering Women network, rallies female employees and board members to help one another, enabling them to forge new connections and develop new skills with one another.

Read on to find out more:

The leading financial co-operative in North America, Desjardins Group boasts 7.5 million members and clients. It boasts a strong regional presence in Quebec and Ontario. The group celebrated its 120th anniversary in 2020. With more than 50,000 employees, the co-operative also has a Youth Advisory Board with 12 young members of the ages 18 to 35.

Unipol Gruppol was founded in 1962 in Bologna, Italy as the co-operative provider of non-life insurance. Today it is also the country’s second largest insurance group. Its main shareholders are key companies of the Italian co-operative movement. It joined International Cooperative Insurance Federation in 1966.

Originally conceived to support farmers in the late 19th century, this French bank co-operative, also sometimes called ‘La banque verte’ which translates to ‘The Green Bank’ in English, has grown to provide even more services. For the uninitiated, Crédit Agricole is also the world largest co-operative financial institution.

Also a French bank co-operative, Crédit Mutuel’s origin can be traced back to the German co-operative movement. It boasts 140 years of history and its corporate motto (“La banque qui appartient à ses clients, ça change tout!" or "The bank owned by its customers, that changes everything!" in English) best reflects the co-operative values.