SHARON AU, FINDS LESSONS IN FAILURE AND WANTS MORE TO EMBRACE THEM 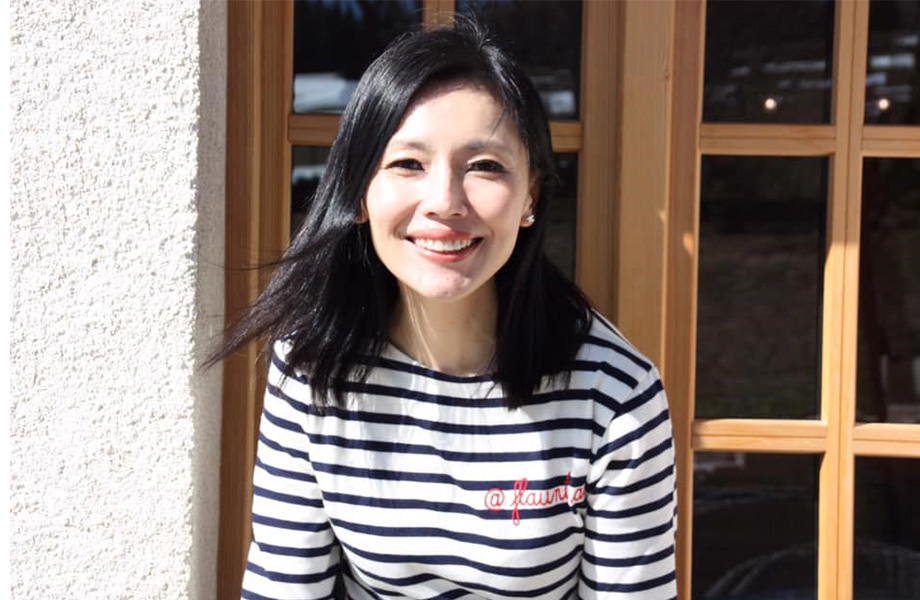 Former Mediacorp actress and host Sharon Au is an enigma.

Having made a name for herself in the showbiz industry in the early 2000s, she decided to give it all up to further her studies at Waseda University in Tokyo, Japan, where she stayed for six years. The year was 2005 and she was, arguably, at the peak of her career. To serve her Mediacorp scholarship bond, she returned to sunny Singapore in 2011 not to act but to helm an executive position in the company.

The vivacious City Beat host, who once played the wife of the nation’s late minister mentor Madam Kwa Geok Choo in The LKY Musical in 2011, went on to helm lifestyle portal StylexStyle and fashion publication ELLE Singapore in the coming years. It was there that she suffered an identity crisis.

“I kept asking myself: Who is Sharon Au?” she said in an interview with High Net Worth, as she shared about her working “insane hours” and not having time for dinner on many occasions. Having reached a point where she was tired of life’s repetitious routine and her trying to climb the corporate ladder, Sharon wanted to find herself again. So, she took a sabbatical and left Singapore for Paris, France. “I wanted to be liberated so I went to Paris. I fell in love with the country and knew I had to come back today. I didn’t expect it to be under such circumstances. It was really all on impulse.”

Conventional wisdom has long alluded that time alone can be time well-spent. And that is perhaps why many artists, the likes of painter Vincent van Gogh and poet Emily Dickinson, have embraced solitude as a catalyst for change. In Sharon’s case, solitude does not entail complete social withdrawal. Instead, it meant seeking opportunities to introspect, recalibrate perspectives and explore new territories.

“In Paris, I was able to dive deep into my psyche and I got to know myself all over again. I began to like myself more when I didn’t have to please people,” Sharon, who is presently an investment director at a private equity firm in Paris, added in the same interview.

In the time that followed, the polyglot, who is proficient in English, Mandarin, Japanese, French, and a little Spanish, has honed her business acumen. In 2021, she opened an online culinary academy that teaches the art of French cooking, and in 2022, she debuted a fashion line with local designer Wykidd Song. When SNCF interviewed her, Sharon was just wrapping up her theatrical performance with Nine Years Theatre, as part of a series of plays premiering during the HuaYi – Chinese Festival of Arts in Spring 2022.

This International Women’s Day, read on to find our exclusive interview with Sharon as she shares with SNCF her zeal, passion and how she embraced failure.

Ler Jun: From acting and hosting to becoming the publisher at ELLE Singapore, from living and working in Paris alone to launching an online culinary school, you have accomplished so much in the past decades. What patterns have you noticed over the years about women at work and what are the things they could be doing better to advance their careers?

Sharon Au: I have noticed that individuals, who possess an unwavering pursuit of their passion, are disciplined and focused, and at the same time, not afraid to fail and fall, tend to live a much more colourful life.

LJ: How did you overcome any gender-related roadblocks in your career? Why do you think that is?

SA: Not in Singapore, I was fortunate that the company I worked for (Mediacorp) valued meritocracy and excellence. In Paris, yes. Unfortunately, so. Probably due to the industry I was active in. 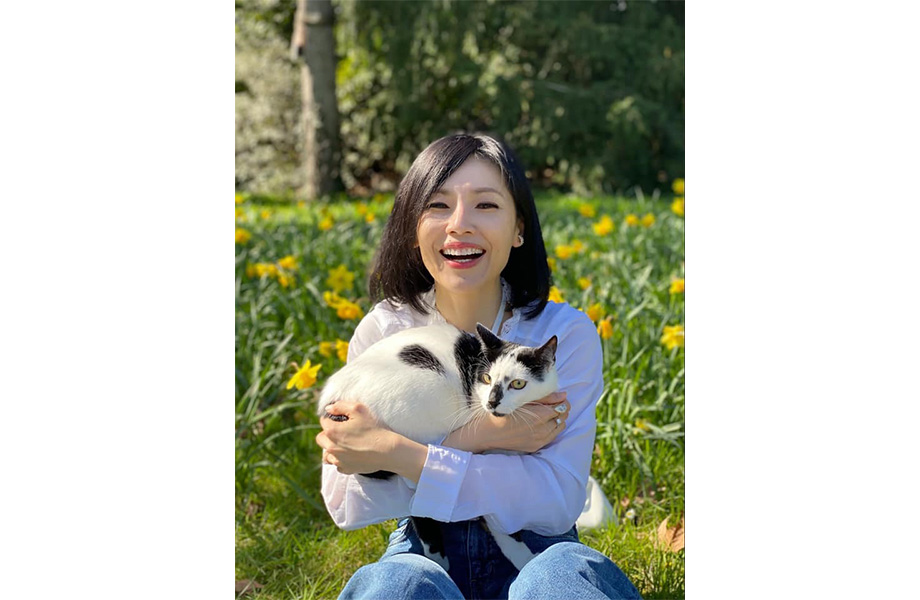 LJ: In your interview with Quan Yi Fong, you mentioned you noticed the lack of female representation in meetings and you almost wanted to “pour tea” for the board members. What were your thoughts then when you saw that? Has that opinion changed?

SA: Hahahaha, yes my inner Japanese surfaced — I lived six years in Tokyo and was well-trained in the virtues of being a woman in society — and the urge to prepare tea was quite hilarious to me. I simply observed and moved on. I did not allow that one little experience to taint my adventures; after all, we had bigger dreams to catch.

LJ: Let’s talk about your move to Paris and your life there. How did you cope with the transition to a foreign land? What kept you going?

SA: Life overseas, being anonymous and liberated, kept me going. And I very badly needed rest. I was burned out from work in Singapore.

LJ: You have consistently taken on new portfolios over the years. What pushed you to constantly challenge yourself, break new ground and do better?

SA: I don’t like the version of myself when things get too comfortable. It makes me complacent. And too full of myself. I prefer to constantly be in a learning environment. I want to always be hungry and to see myself adapt to changes. I guess this is what propelled me all this while.

LJ: You mentioned in your previous interviews that failures can mould you. Could you share about some of your failures and what does it really mean to embrace failure?

SA: I embrace failure, the same way I embrace success. Accept it, don’t let it get to your head, it shouldn’t change your character, integrity, and values, and then move on.

This interview has been edited for clarity.

HONOURING WOMEN IN THE SINGAPORE CO-OP MOVEMENT, SNCF DEBUTS INAUGURAL SNCF CO-OP MOVEMENT NIGHT
If you haven't already, follow SNCF at Click here to sign up to be a co-operative in Singapore or sign up for our newsletter.
Categories
YOUTH WOMEN
Archived