Since 2017, fellow SNCF affiliate and local co-operative A Good Space has been championing changemakers, activists, social entrepreneurs and more in Singapore. The co-op, which has previously collaborated with SNCF to dole out series of mental wellness workshops, is back with a new event that fosters inclusivity in the workplace, communities and the general public.

Titled "Sociocracy Film Screening", the event will take place on the National Day weekend on 6 August 2022 and calls for a greater conversation on how we can design more inclusive ways of decision making so our colleagues, friends, volunteers and partners feel listened to and valued. Participants will get to see independent documentary film "School Circles" by producer directors Charlie Shread and Marianne Osório. The film, which was crowdfunded, seeks to start conversations on how communities can build humanising schools and societies by encouraging open dialogue, co-creation and collaboration, equity and fairness, shared responsibility, sense of belonging, individual and collective fulfilment. Many of these actions align with the co-operative values.

School Circles is an independent documentary that explores the practice of democratic schools in the Netherlands. The film shows students, teachers and staff members coming together to dialogue, discuss proposals, mediate conflicts and make decisions about their school life. These schools not only challenge the mainstream education, but also democracy as we know it. They put into practice Sociocracy, a method for collective organisation based on a systems perspective, in which the decisions are made by integrating all the voices through consent. School Circles connects the theory of sociocracy to its practice within schools, taking us to new possibilities of organising ourselves and our communities.

Where: The Projector @ Golden Mile Tower 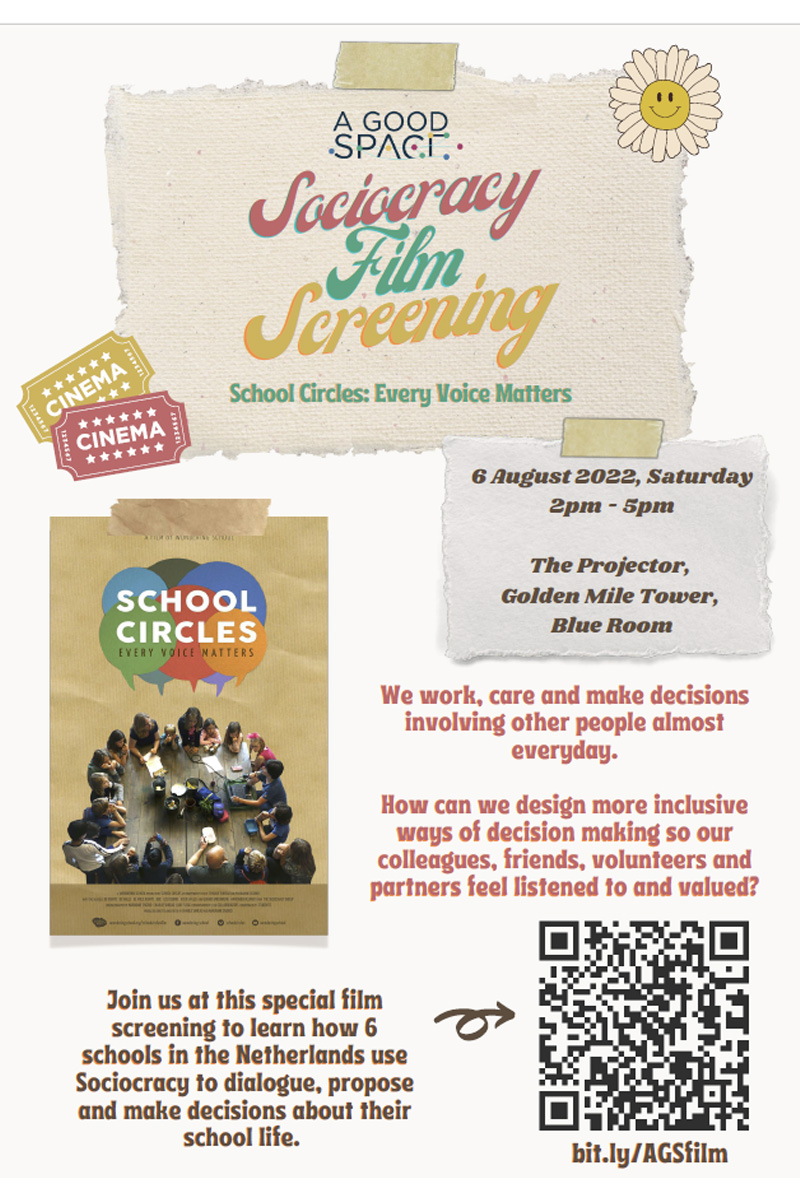 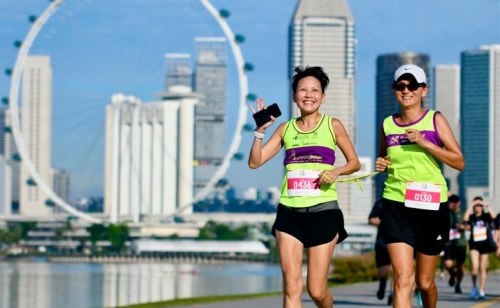 Run For Inclusion by Sports Co-operative RunningHour
Next Event