"Cooperatives: The Moment Is Now!" What Went On At The ICA General Assembly 2022

The International Cooperative Alliance (ICA) General Assembly 2022 took place on 20 June 2022 in Seville, Spain. Themed “Cooperatives: the moment is now!”, over 700 cooperators  and more than 400 co-operatives leaders from all over the world attended the Assembly. Following the World Cooperative Congress held in Seoul in December 2021, the General Assembly 2022 was hosted by the Spanish Confederation of Cooperatives of Associated Work (COCETA), and saw the elections for the ICA Presidency and Board of Directors for the next four years.

The SNCF delegation attended the 4-day event with representatives from Singapore Malay Teachers’ Co-operative and Co-operative of SCDF Employees (COSEM).

In the series of panel discussions that followed, the panelists shared their views on “the relevance of co-operatives in the present challenging climate” as well as the “importance of collaboration and resilience moving forward”, building on the theme “Cooperatives: the moment is now!”

Prior to the ICA General Assembly, Mr Guarco shared the importance for the co-operative movement to meet and discuss ways for the different sectors to prosper in the future. He cited that the General Assembly is one good platform.

From a total of 769 total votes, Mr Guarco was re-elected as President of the ICA after polling with 58% (445) of the votes cast. His rival candidates: Melissa Morrison and Jean-Louis Bancel, are the chief executive of the Business Council of Co-operatives and Mutuals in Australia and chair of Crédit Cooperatif in France respectively. He has been an ICA Board member since 2013 and was first elected as President of the ICA in 2017. A new Board of Directors, comprising four representatives from Asia and nine representatives from the other continents, was also elected.

On being re-elected as President of the ICA for the next four years, Mr Guarco says: “I am humbled to be re-elected president of the ICA. In these four years I have done my best to meet the commitments of my mandate and I will offer once again my commitment, my dedication and my enthusiasm to move forward in a new chapter where we can crystallise new achievements.”

Mr Ang Hin Kee, Chief Executive Officer of SNCF, addressed the General Assembly and expressed his appreciation to the Board for their support in remembrance of the late SNCF Chairman, Mr Kwek Kok Kwong, who was one of the Board Directors of the previous term.

The General Assembly also included a speech from the President of COOP Ukraine, Mr Illia Gorokhovskyi, who shared about the plight of the co-operative movement in Ukraine and called on co-operative leaders to continue to support his country’s war-torn co-operatives.

Some of the humanitarian relief efforts included a £33,000 (S$55,700) donation by shoppers of East of England Co-op to the Disasters Emergency Committee Ukraine Humanitarian Appeal. The retail society is also now stocking Ukraine’s most-loved beer, Chernigivske, and all sales profits will go to designated non-governmental organisations to support humanitarian relief efforts. The Worldwide Foundation for Credit Unions has also released disbursement from a US $1m liquidity fund to help partner credit unions affiliated with the Credit for Agriculture Producers Project resume agricultural lending and support food security in Ukraine.

Mr Gorokhovskyi also thanked the management and staff of the offices of ICA, the European Cooperatives, Consumer Cooperatives Worldwide, and Euro COOP for their valued support, as well as co-operative organisations and private philanthropists for their targeted financial assistance to Coop Ukraine. Mr Gorokhovskyi ended his speech and urged the delegation to stand united with Ukarine. He received a standing ovation from the audience.

In the evening, the co-operative leaders were hosted to a gala dinner after the General Assembly at Villa Luisia. The mood was jovial as co-operators mingled and caught up over food and drinks.

Co-operative members were also invited to visit different co-operatives in the regions surrounding Serville. At the conference venue, workshops were also held, covering topics such as “Co-operative Platforms” and “Good Practices in Public Policies for Cooperatives”, and sharing sessions from Spanish co-operatives COVAP, COVIRÁN and MONDRAGON. 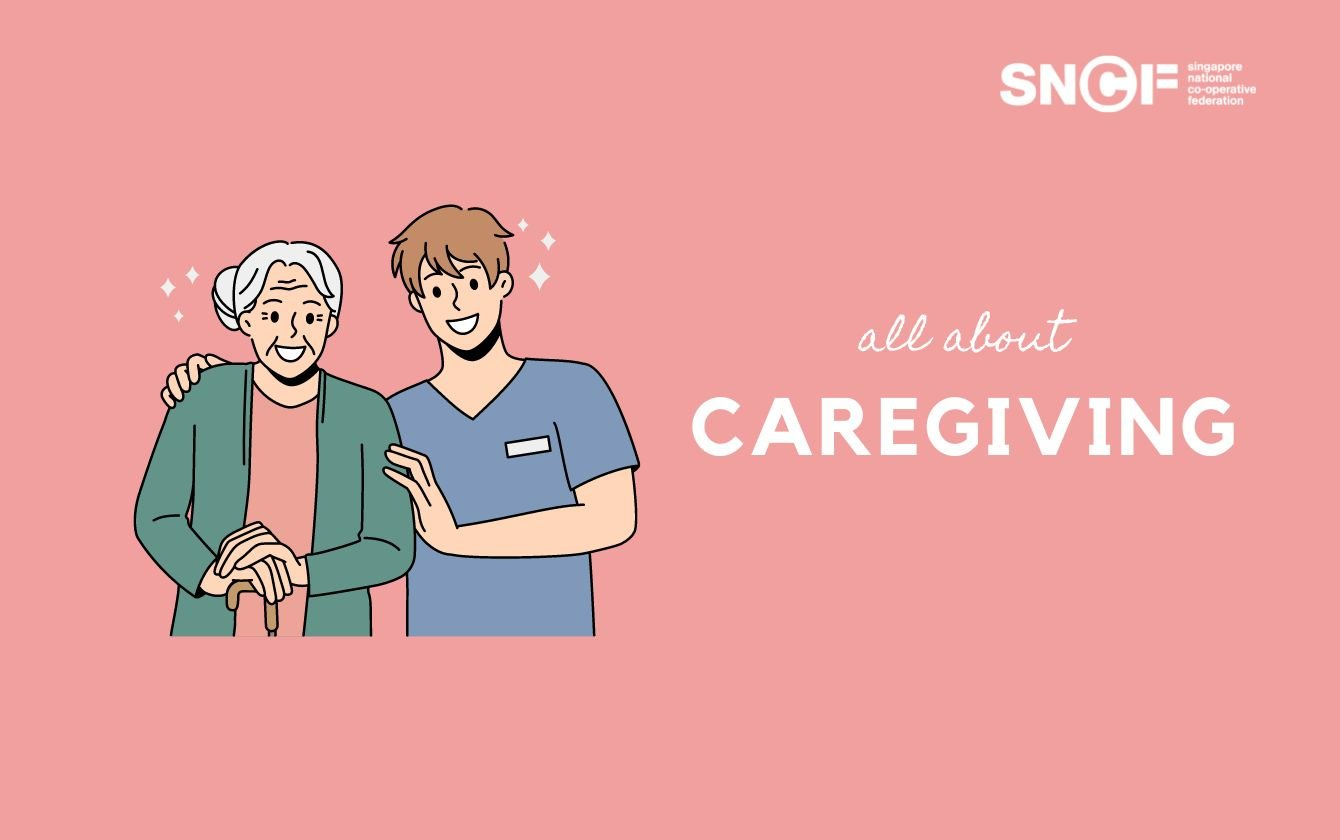 Silver Caregivers Co-operative Is Uplifting Caregivers’ Quality of Health, And So Should You
Societies have relied on these “invisible armies” to manage and take care of those in need within the communities. As it turns out, caregivers need caring too. 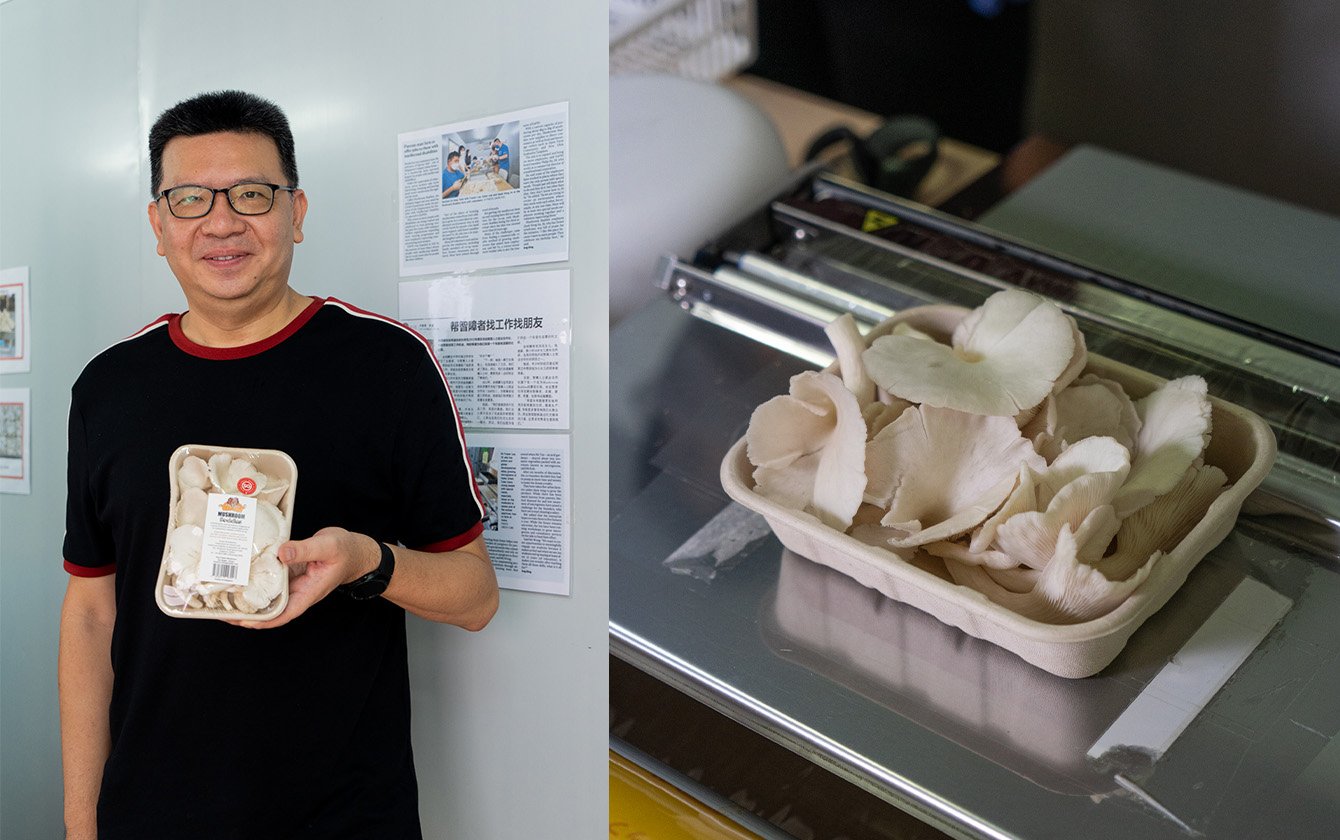 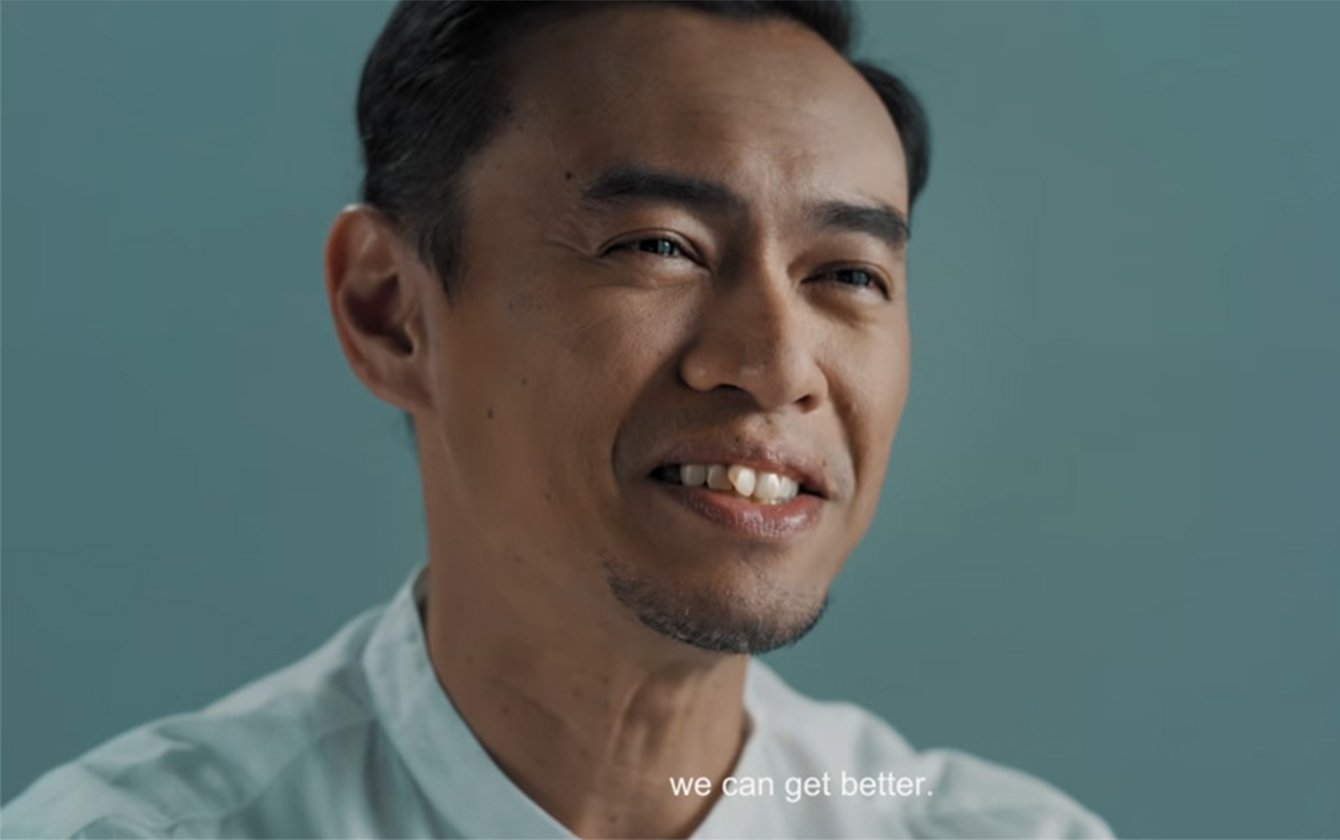