What does it mean to write a National Day Parade (NDP) theme song that speaks for a nation amidst a global pandemic? For singer-songwriter Linying, 27, and music producer Evan Low, 31, it’s both a daunting and difficult task.

Memorable, heartfelt and echoing the ethos of resilience, the NDP 2021 theme song has since garnered plenty of praises from locals and foreign fans alike. Some of whom have compared it with the Kit Chan classic, Home.

Since its release on YouTube on July 2, 2021, the music video has amassed a whooping 1.7 million views (as of this writing), with many viewers commending the composers’ and organiser’s creative efforts. The music video was directed by film-maker Huang Junxiang, 33, and animation film-maker Jerrold Chong, 30.

In one of Evan’s Instagram posts, he revealed that conversations of a possible collaboration surfaced over the dining table when the composers were having sushi. Regardless, the duo hoped that the NDP theme song would serve as an apt reminder for listeners to press on during times of crisis, especially in today’s pandemic-fuelled climate. 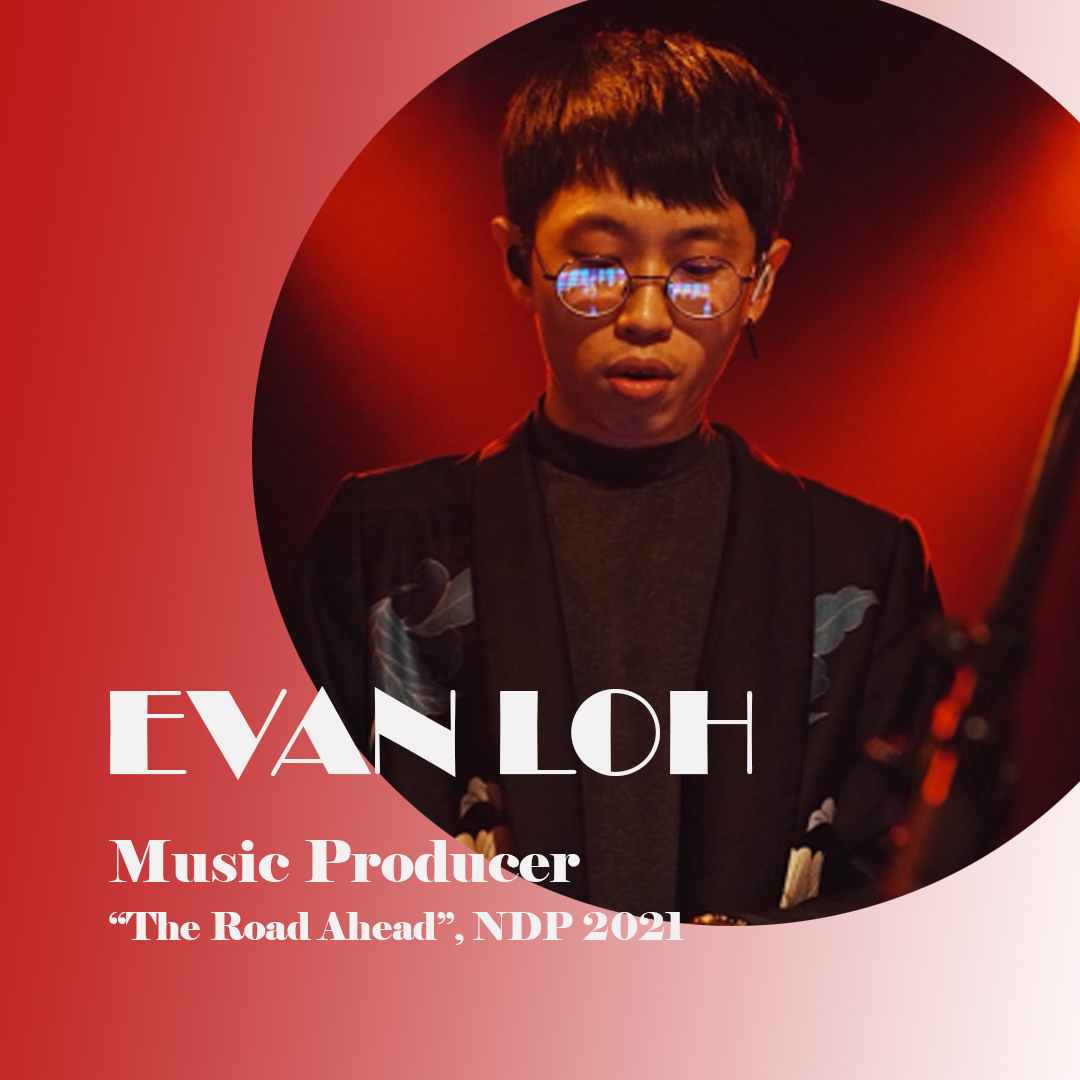 In an exclusive interview with SNCF, the composers shared with us their creative inspiration and how the chorus evokes the spirit of ‘Emerging Stronger’.

We find the chorus (See this island, every grain of sand // Hear this anthem, it’s the voice of our friends // Come whatever on the road ahead // We did it before, and we’ll do it again) memorable and we do see the theme “Emerging Stronger” surfacing here. What went on in your mind when penning this?

Evan Low: I think what went on in both of our minds, was the idea of what it truly means when you say that there's strength in the collective. The theme of unity and strength isn't something new. But I hope our honest perspective on the theme, based on the needs and concerns of the people during these times, has represented our generation's voice well.

Linying: Getting the lyrics for the chorus right was particularly important to me because that portion of the song will be most remembered by the people. I wanted to drive home the idea that every single person matter, no matter how diverse our backgrounds and experiences are. Strength isn’t about brute tenacity and displays of power, it’s in the quiet resilience we’re capable of practising when we acknowledge one another’s contributions; it’s this understated side of Singapore that I had hoped to expound upon in the lyrics.

The music video has since received 1.7 million views and many Singaporeans have expressed their love for it. On the YouTube comment section, some even said: “We’ve found our new ‘Home’.” How are you feeling when you see such outpouring of support?

EL: I'm honestly really overwhelmed, and very humbled. We were definitely not expecting this level of positivity and support from the public. I must say, it feels really validating, because we wrote it as honestly and sincerely as possible.

LY: I feel affirmed, and also a little surprised! But I’m mostly thankful that my personal sentiment seems to have been shared by so many others. It’s heartening to see. 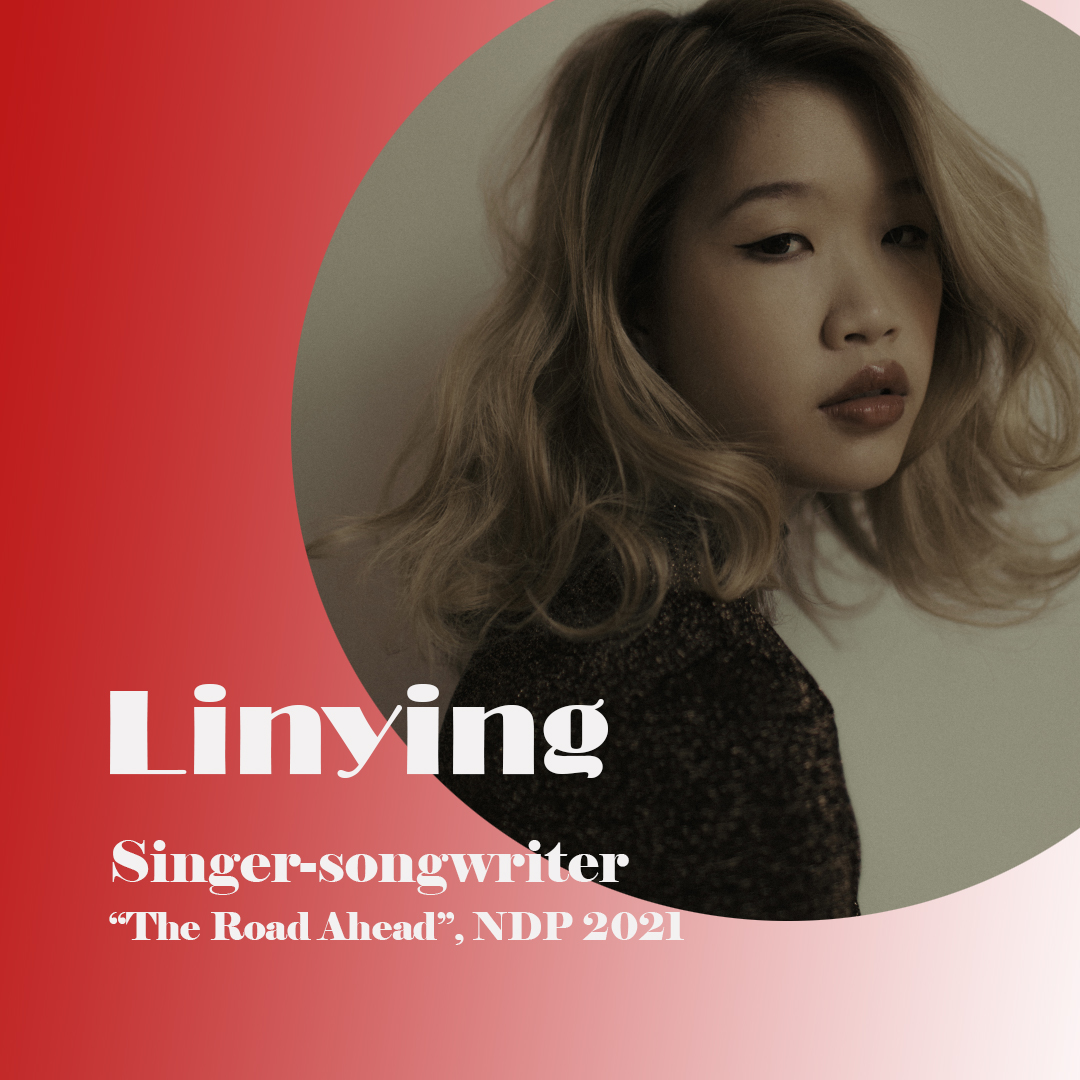 What are your hopes for the nation?

EL: At this point in time, it's for us to have a staunch perseverance amidst any obstacles that come our way. We've overcome hardship before, and we'll do it again.

LY: I hope we can practice compassion for one another, especially in times of difficulty. Unity is meaningless until we acknowledge the importance of one another’s wellbeing. We only have one another to count on. Only by remembering that and treating each other with mutual respect and empathy can we truly overcome adversity.

This interview has been edited for clarity. 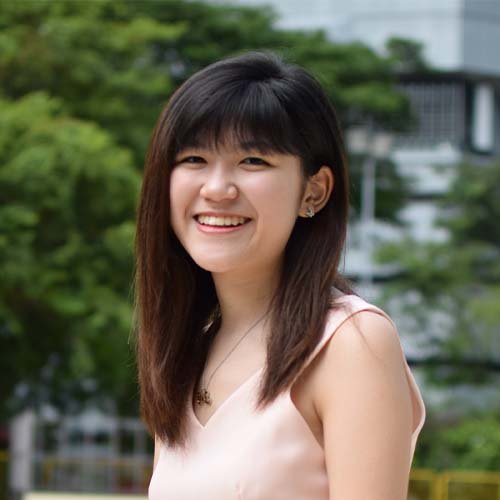 International Youth Day 2021: 3 SNCF Scholars Share What They Are Championing For
Our beloved SNCF scholars Mohamad Raihan, Alycia Wong and Raena Leang share with us what are the causes they are championing for. 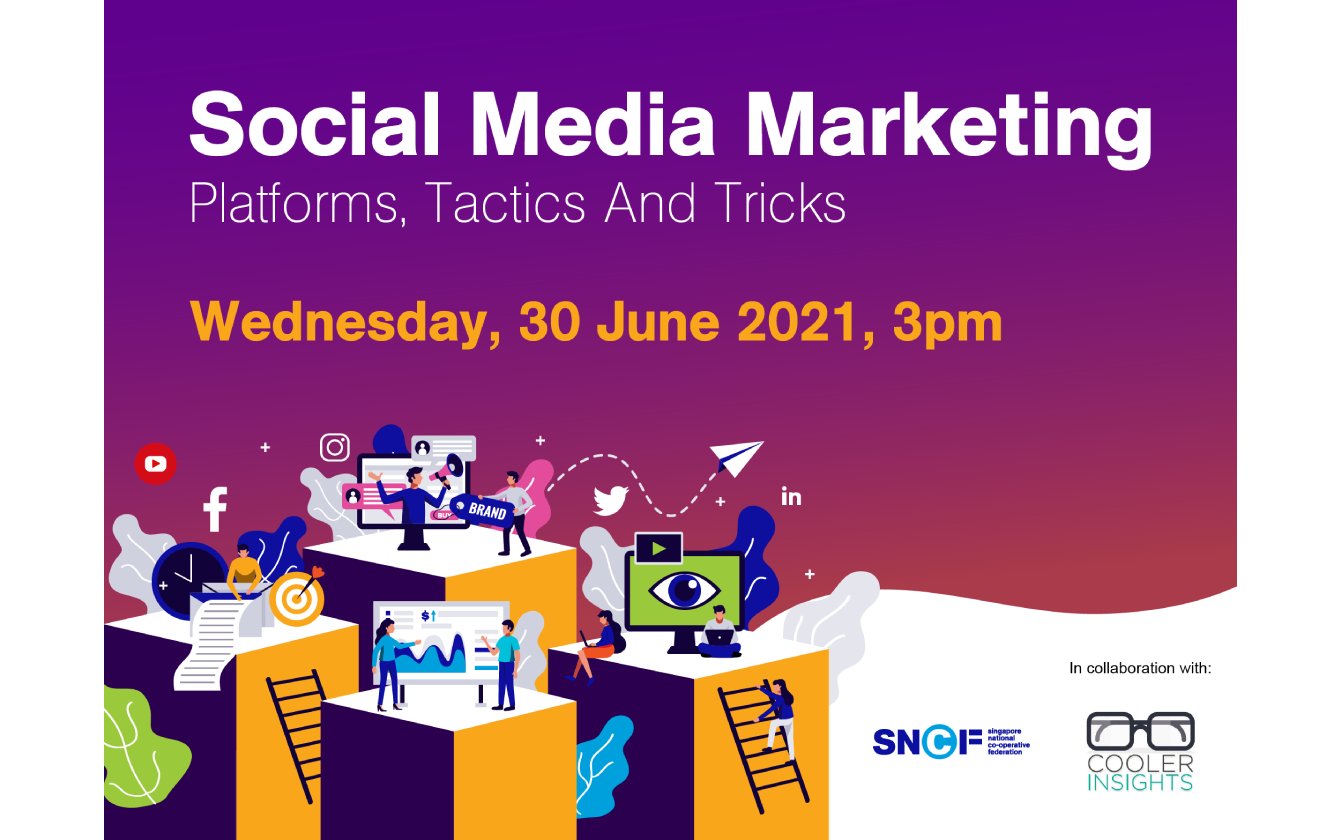 Sharing Session: Social Media Marketing
In today's mobile-first world where social media is booming, brands need to learn how to create bite-sized snackable content that attracts consumer attention, engages them, and nurtures them towards conversion. Check out our blog here.
View Latest Issue